In manga and anime, "circle eyes," maru-me ○目, are eyes drawn as white circles with black outlines, typically used when a character is overwhelmed, shocked, startled, or scared, but sometimes just a simple way to draw eyes when they're being silly.

Effectively, they're a simplified type of "white eyes," shirome 白目. 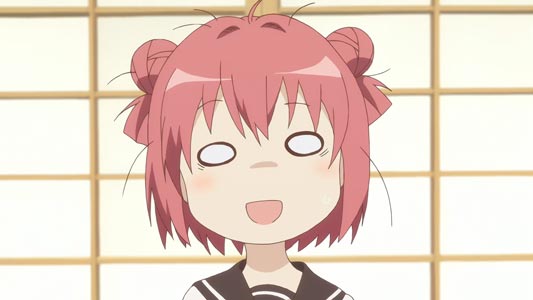