In manga and anime, kouka-haikei 効果背景, "effect backgrounds," are backgrounds which express some sort of effect, like representing the emotion that a character is feeling. 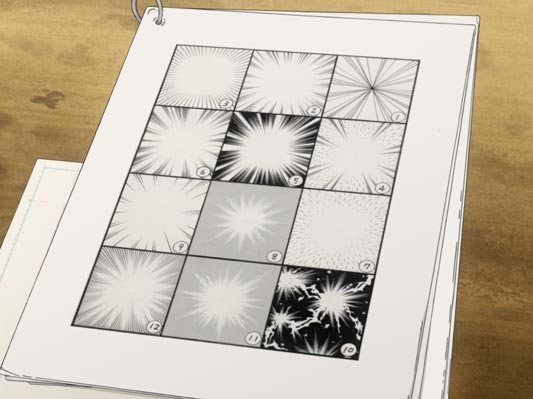 For reference, a list of various types of background effects.

Note that, among them, the ones that are rendered using only lines are also called "effect lines," kouka-sen 効果線.

The "speed lines," supiido-sen スピード線, are parallel lines drawn across the background to represent the tremendous speed or characters or objects, making them one type of motion lines. 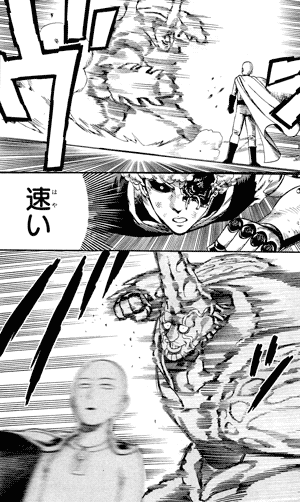 Manga: One Punch Man (Chapter 10)
These lines also have a different use: sometimes they're drawn vertically, going up, even though characters are standing still. In this case, they represent a surge of emotion, excitement, anger, or other sort of fervor.

They're used in various ways, including to emphasize a focused element: 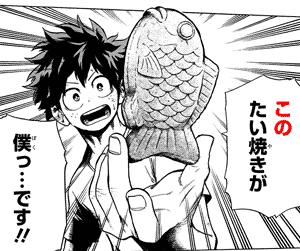 Manga: Boku no Hero Academia, 僕のヒーローアカデミア (Chapter 48)
Or when a character is focused, concentrated, and about to use a skill: 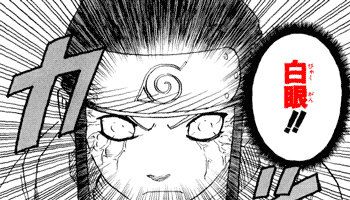 When lines are drawn radiating from a character, that means the character is cheerful, is happy. 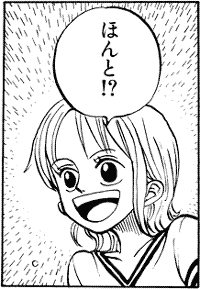 When lines are drawn curved like tentacles reaching out to a character or place, that means the place is creepy, the atmosphere feels weird, bizarre, the character feels uneasy, anxious, or angry. 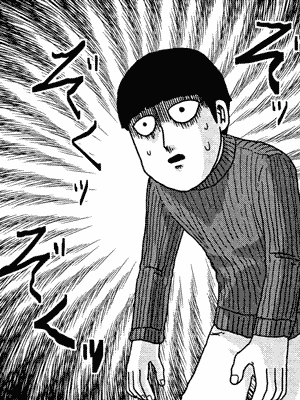 In manga, when a pattern that looks like ropes is drawn in the background of a panel, that generally means the character is worried or anxious. 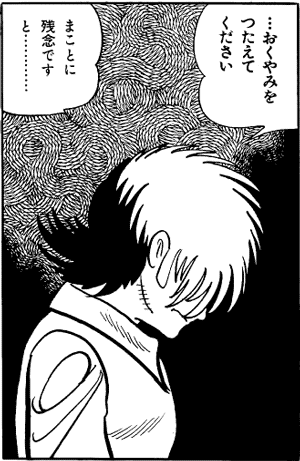 The "dripping lines," tare-sen タレ線, are vertical lines drawn dripping from the top of the panel, used when a character feels down, depressed, or shocked, among other uses.

They're typically rendered as blue lines in anime and colored manga. 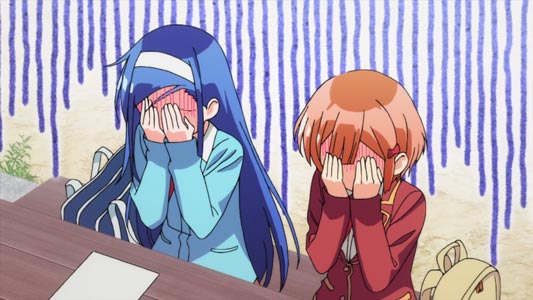 The "beta flash," or betafura ベタフラ, is a white flash of light drawn on a background "filled with the black color," beta ベタ.

It's used when a character notices, realizes or deduces something.

A lightning background is used when a characters feels shocked, when something shocking happens or when they come to a shocking realization. 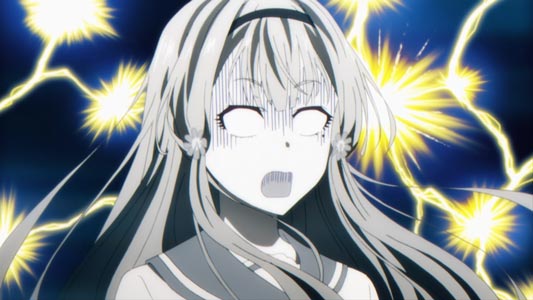 A background featuring "soap bubbles," shabon-dama シャボン玉, or other light shapes, is typically used for a soothing, calming, endearing, or romantic effect. 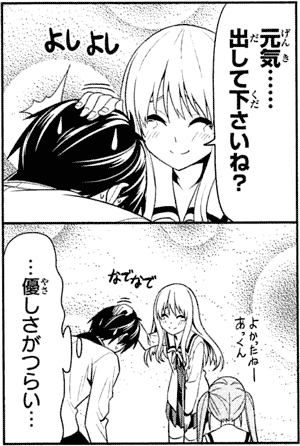 Sometimes, lilies in the background of a scene featuring girl on girl romance is a visual pun on a Japanese term for lesbian fiction: yuri 百合, which means literally "lily," the flower.

Besides the background effects listed above, here are some terms for techniques and patterns typically used in backgrounds.

In art, "stippling," or tenbyou 点描, is the use of dots to shade an area. In manga, stippling isn't a very common technique, but it's sometimes used to shade light areas, like sand and soap bubbles. 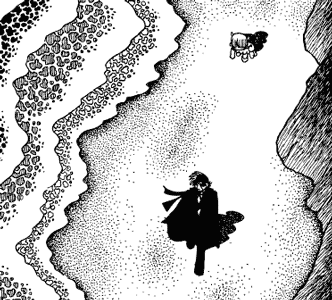 In manga, kakeami カケアミ is the term for a common hatching pattern in which lines are drawn in bundles, like scratches, and the bundles don't cross each other, but the lines within a bundle may cross each other. 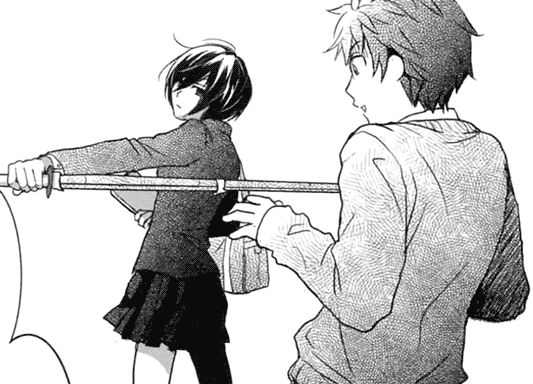 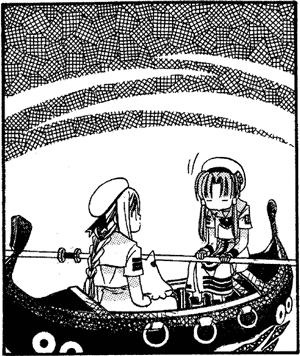 Halftone is a printing technique to render tones by using a pattern of dots with varying sizes and spacing. There are actually two types of halftones, and both are used in manga.

The term amiten 網点, "dot net," refers to amplitude-modulated halftone. They look like a net, a grid made out of dots, points. At certain densities, it looks like a polka dots pattern. 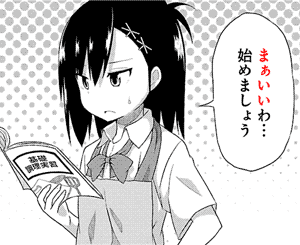 Manga: Gabriel DropOut, ガヴリールドロップアウト (Chapter 5)
Often this halftone is too small for the pattern to be discernible. 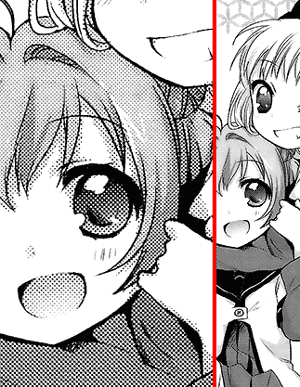 The term suname 砂目, "sand grain," refers to the frequency-modulated halftone. It's a random noise often used to render gradients, though it can also be used on grainy textures.

A "screentone," sukuriin-toon スクリーントーン, is a semitransparent sheet of paper with one or more patterns or textures printed on it. Artists slice out pieces of the screentone in the shape of the areas that they want to apply the pattern to, and then paste it onto the drawing. 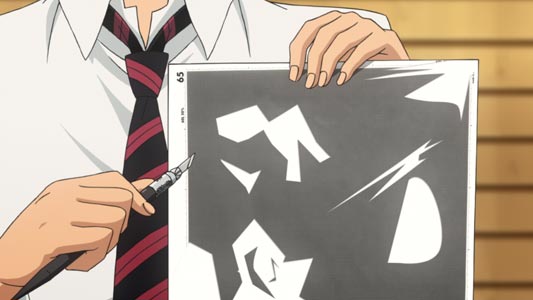 Anime: Bakuman. バクマン。 (Episode 4)
Most background effects you see in manga come from screentones, including the amiten, suname, and kakeami patterns, among others, like parallel strips, soap bubble patterns, flower patterns, and so on.

Furthermore, nowadays there are also digital artists who use digital software that can apply textures like these digitally.