Polycoria is the medical term for having multiple pupils in a single eye. It's commonly called "double pupils," or "pupula duplex," since it's normally only two pupils.

In anime, characters with natural double pupils are almost nonexistent. Honestly, I only know one example, and a pretty well-known one, too: 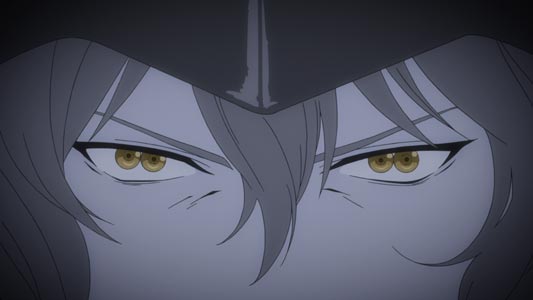