In manga and anime, osoroshii ko refers to a pose of shock, with eyes drawn completely white, and usually with one's index finger placed across the chin, sometimes drawn in monotone like manga, accompanied by background effects like thunder or flash lines, used when a character has realized the terrifying capability of somebody.

It originates in the drama shoujo manga, Glass Mask, Garasu no Kamen ガラスの仮面. Today, it's pretty much always used in comedy, often sarcastically. It's become a meme. 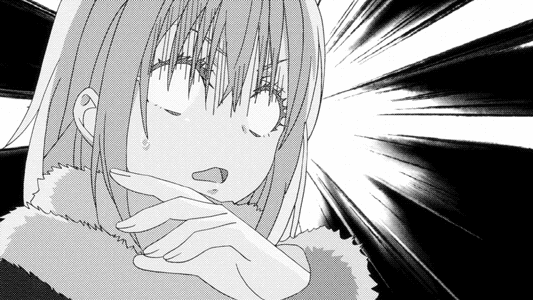