COMITIA is coming again like clockwork at the end of August.
Here's the poster design for the upcoming edition. 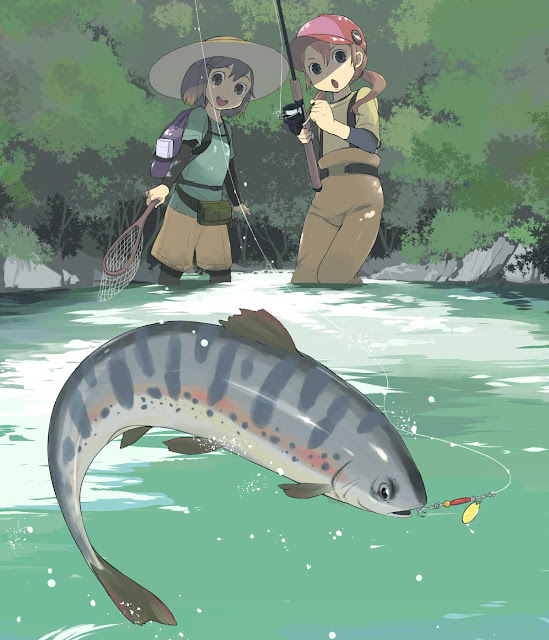 COMITIA is one of the Big Three dojinshi events in Tokyo (it is featured on page 122 of my Tokyo Geek's Guide).
Though smaller than the Comic Market and Comic City, COMITIA has a wider geographical reach as it is held in Tokyo, Osaka, Nagoya, Niigata and Sapporo. In Tokyo it is held in February, May, August and November.
The other noteworthy peculiarity is that niji sosaku (manga parodies) are banned so only original productions can be sold—not only manga but CDs, accessories and other items as well. Following the same logic, even cosplaying is not allowed. On the other hand, professional artists can sell their works along with the amateur circles but only as individuals (i.e. company booths are not admitted).
There's no admission ticket but you need to buy the catalogue (1,000 yen at the door). Among other things, the catalogue will show you where each artist's booth is located. 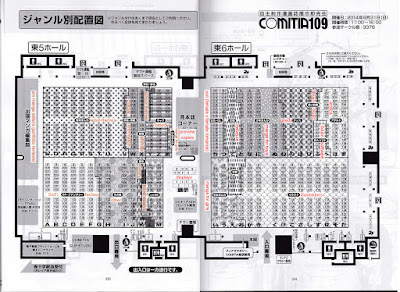